C2TN at Science and Technology Week 2018

In the context of the Science and Technology Week, C2TN researchers were present at Escola EB1 n.º 4 of Póvoa de Santa Iria on the 23rd November with the activity entitled "The air is for everyone", which was directed at all students of the school. In this activity, which took place for all classes of every school year, a lecture was given about the air we breathe and its importance, sources of air pollution, and measures to improve indoor and outdoor air quality. The lecture was followed by 3 didactic games: a game of role-playing, entitled "I am the President of the Board"; a game of Cooperation; and a game about pollutants. This set of initiatives was carried out in the framework of the Interreg Sudoe ClimACT and LIFE Index-Air projects, both developed at C2TN. With a total of 258 students and 11 teachers being involved in this activity, C2TN has contributed to science dissemination among all students of Escola EB1 n.º 4 of Póvoa de Santa Iria. 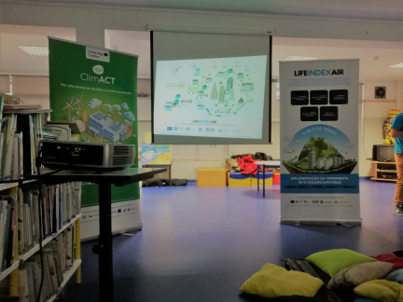 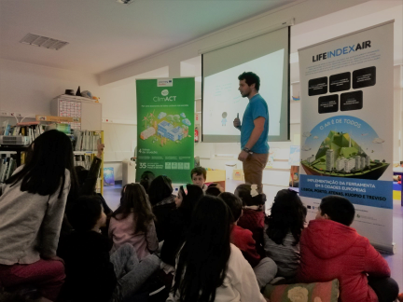 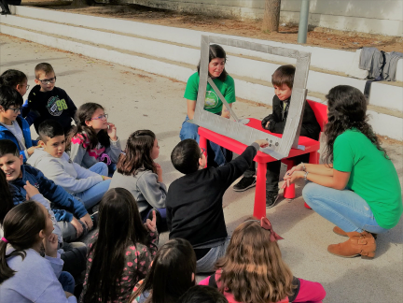 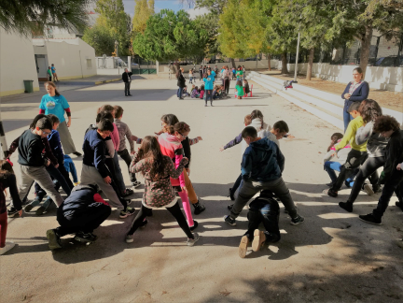 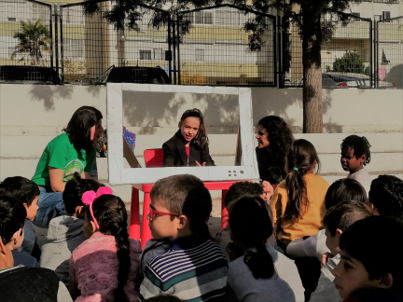