National dose reference levels (DRLs) in radiodiagnostic medicine, interventional radiology and nuclear medicine are essencial in improving medical practice, in lowering the exposure of the population to ionising radiation and are a legal requisite in most countries, including Portugal. The NRD project, which involves several institutions, including C2TN, aims to set the national DRLs for Portugal for the first time, by conduction nationwide surveys following internationally recognised standards. The obtained DRLs reflect nationwide practices, as well as current equipment technology and also promote their optimization.
The results were presented for the first time at the Workshop NRD Portugal last 7th December 2018, with the participation of Pedro Vaz (President of C2TN) as a moderator of the event and Pedro Teles (Researcher of C2TN) as an invited speaker talking about DRLs in nuclear medicine. The results are now under evaluation by an international panel and will be published under the scientific approval of DGS. 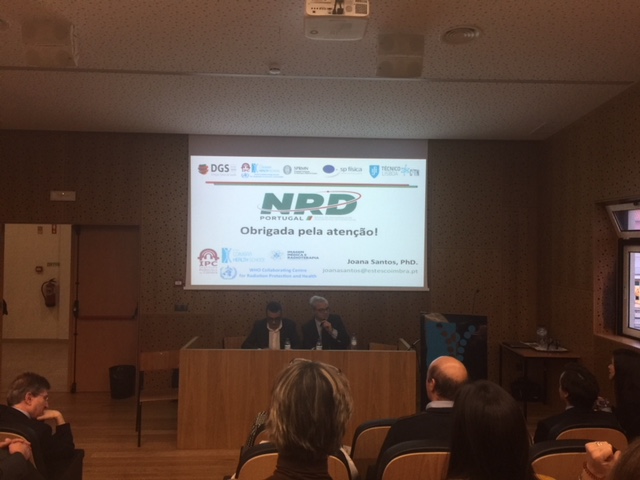 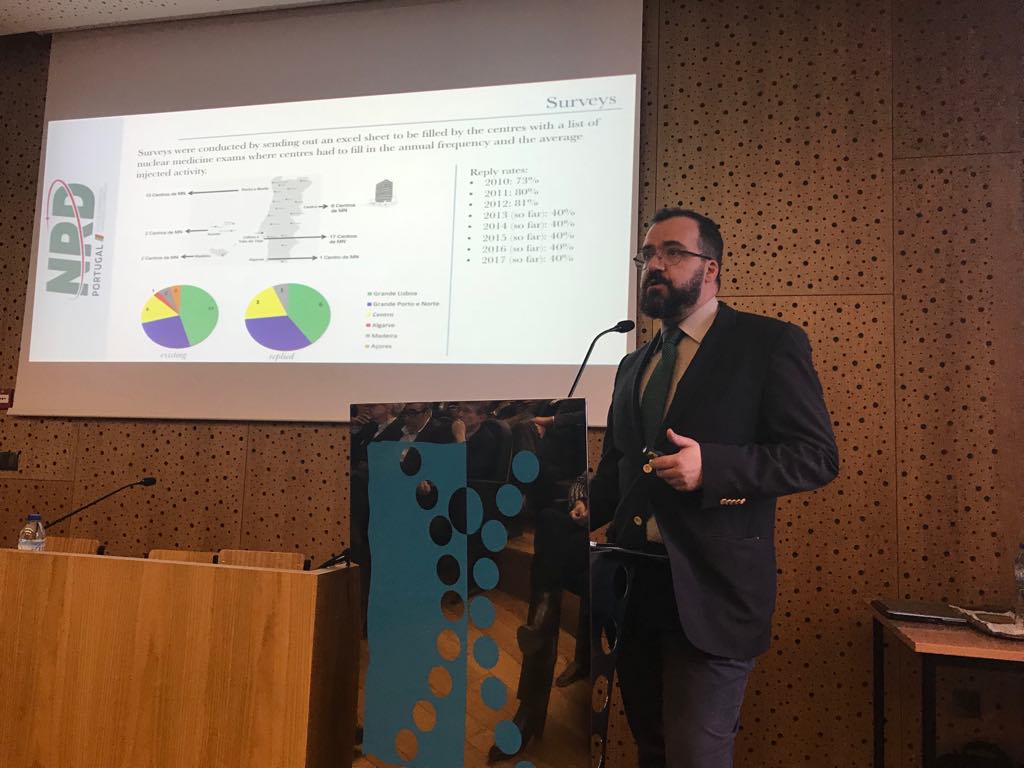 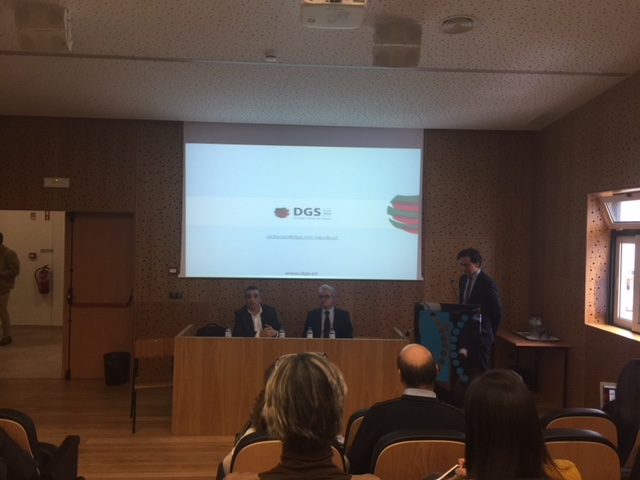 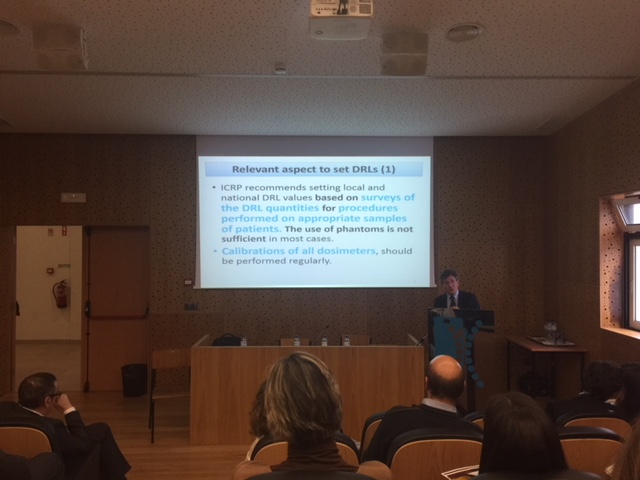 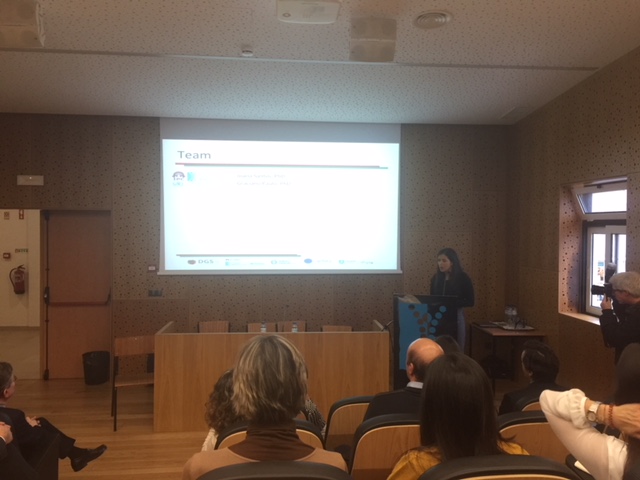 Celebrating the European Year of Cultural Heritage 2018, Técnico and Universidade de Lisboa will jointly organise the 1st meeting – A Universidade de Lisboa e o Património.The meeting will take place on 19th and 20th November, at IST Alameda Campus and will focus on ULisboa cultural heritage – scientific, artistic, architectural and historical. This meeting will bring together all ULisboa’s schools and will be an opportunity to closely follow the communication adopted by the European Commission “Strengthening European Identity through Education and Culture”.

Members of C2TN developing Cultural Heritage research will participate with several presentations in the event.

The 2018 edition of the initiative “Noite Europeia dos Investigadores” took place at the Museum of Natural History and Science and at Lisbon's Botanical Garden (Lisbon's University) on the last 28th of September. In that context, several activities were developed and promoted by the outreach group of C2TN, under the context of “C2TN's contribution to the cities of tomorrow":
- A blind tasting of delicious strawberries which proved not only that food irradiation is perfectly safe, but also that it does not cause any alterations in food besides increasing their shelf life and safety.
- A practical demonstration entitled "The air belongs to everyone" performed in the framework of the LifeIndex Air project, and which involved the measurement of air quality on site (project information)
- A demonstration related with the ClimACT project that is focused on driving a transition towards a low carbon economy in school (project information)
- A very successful "Science Dating powered by C2TN" session which consisted in 5 minutes talks with scientists, following the speed dating concept, where several topics were discussed. During around 1h30, this activity has engaged close to 100 participants. 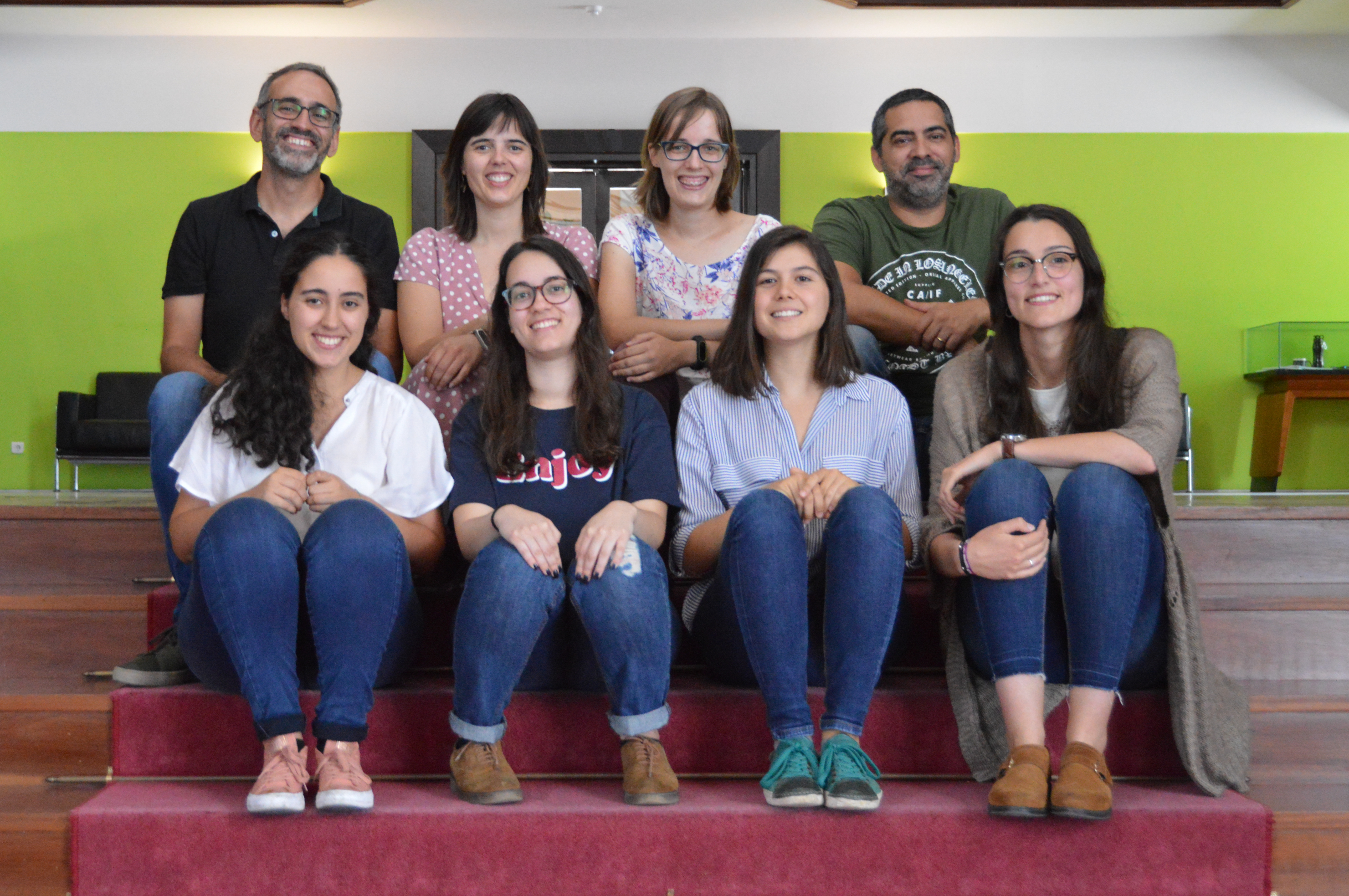 Because we all have to start somewhere, during this summer, several students from IST had the chance to develop internships at C2TN in order to get introduced to the world of scientific research. From 4 to 6 weeks, nine students coming from different courses developed their work at the following C2TN groups:

For that period, the students had a chance to develop several skills, while also integrating a research team and get acquainted with what working in research really is. Want to know what students and supervisors have to say about it?

AuxDefense 2018 – 1st World Conference on Advanced Materials for Defense, focuses on advanced materials research in the forward-looking enabling R&D domain where the intersection of key technologies in areas such as nano and microtechnology, biotechnology, stealth materials, smart materials and structures, and energy generation and storage is being explored.

The book “Nomenclatura de Química Inorgânica”, edited by IST Press, will be launched on October 12, at IST Alameda campus (main building – meeting room). The session will start at 6 p.m. and Professor Bernardo Herold (Universidade de Lisboa) will present the book.

The programme aims at contributing to the approximation between primary and secondary education and higher education. Also, intend to strengthen young students motivation for acquiring knowledge and for pursuit higher education.

C2TN will contribute to this programme:
- Organizing sessions on topics related with the research areas at the Center;
- Stimulating informal contacts between researchers and students;
- Promoting study visits to the Center and joint activities, stimulating the perception of the importance of knowledge and training skills;
- Participating in “Ciência Viva” Agenda.